A Drone By Any Other Name

You can go backwards, you can hover, and you can go straight up or straight down. What is it? It’s a bird, it’s a plane, no …it’s a drone! If you are familiar with the RC world, you probably already know this, because the news about quadcopters has really been buzzing lately. 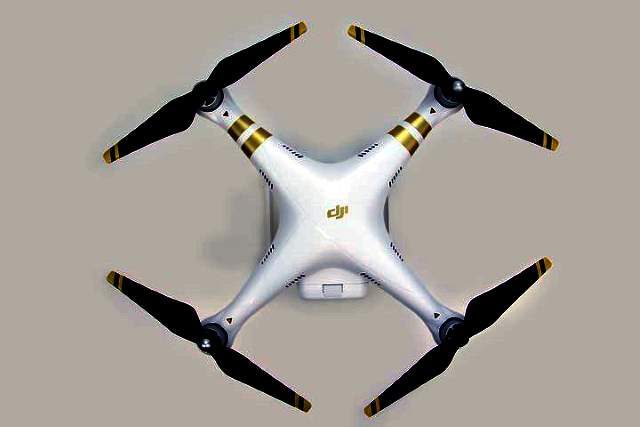 Drones (quadcopters) are unmanned aerial vehicles (UAVs) that are extremely fun to fly – especially if you love this type of stuff. Today, the word drone is normally used when talking about some kind of remote controlled unmanned aircraft – this could mean a quadcoptor, or even the more advanced octocopter. Take note that when we refer to quadcopter, we are referring to drones, quadcopters and UAVs – which are all basically the same thing. We’re telling this so you don’t get confused.

What is a Quadcopter?

However, the difference is – their lift and thrust comes from four different propellers, instead of one. Also, a helicopter has a tail rotor that is used to help stabilize the craft, whereas a quadcopter does not have a tail rotor. 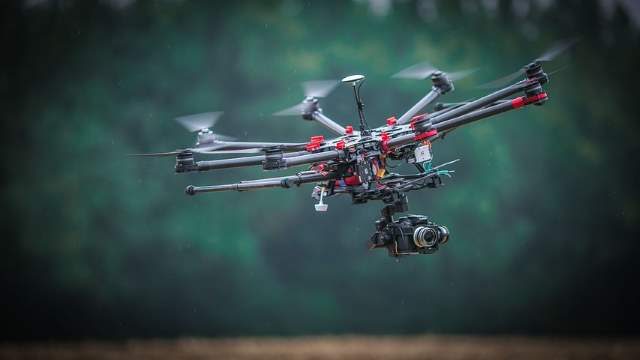 When the quadcopter is flying, two of the propellers spin counterclockwise, while the other two spin in the opposite direction (clockwise) and this is what allows the machine to hover in the air.

People of all ages enjoy quadcopters and some even use them for photography. In addition to this, they have been used in many situations, including disaster management, police operations and agricultural applications.

A Drone By Any Other Name

As stated before, quadcopters are often referred to by different names, such as quadrotor, quadrocopter, quad-copter, UAV, UAS or drone. You also have tri-copters (those have three blades), hexacopters (six blades) and octocopters (eight blades). The multi-rotos that have a large amount of blades have a tendency to be larger and are designed to carry a heavier load. 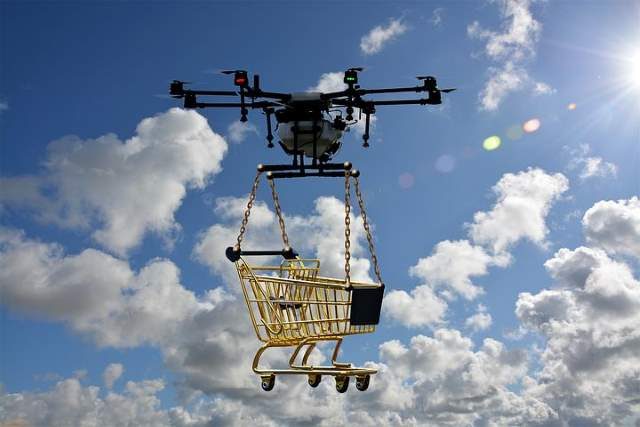 For example, Amazon has talked about using octocopters due to their stability and ability to carry a large amount of weight. However, if you do not plan on flying packages around town, the quadcopter will do just fine. 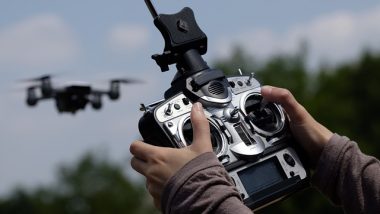 Starting Out With The Basics